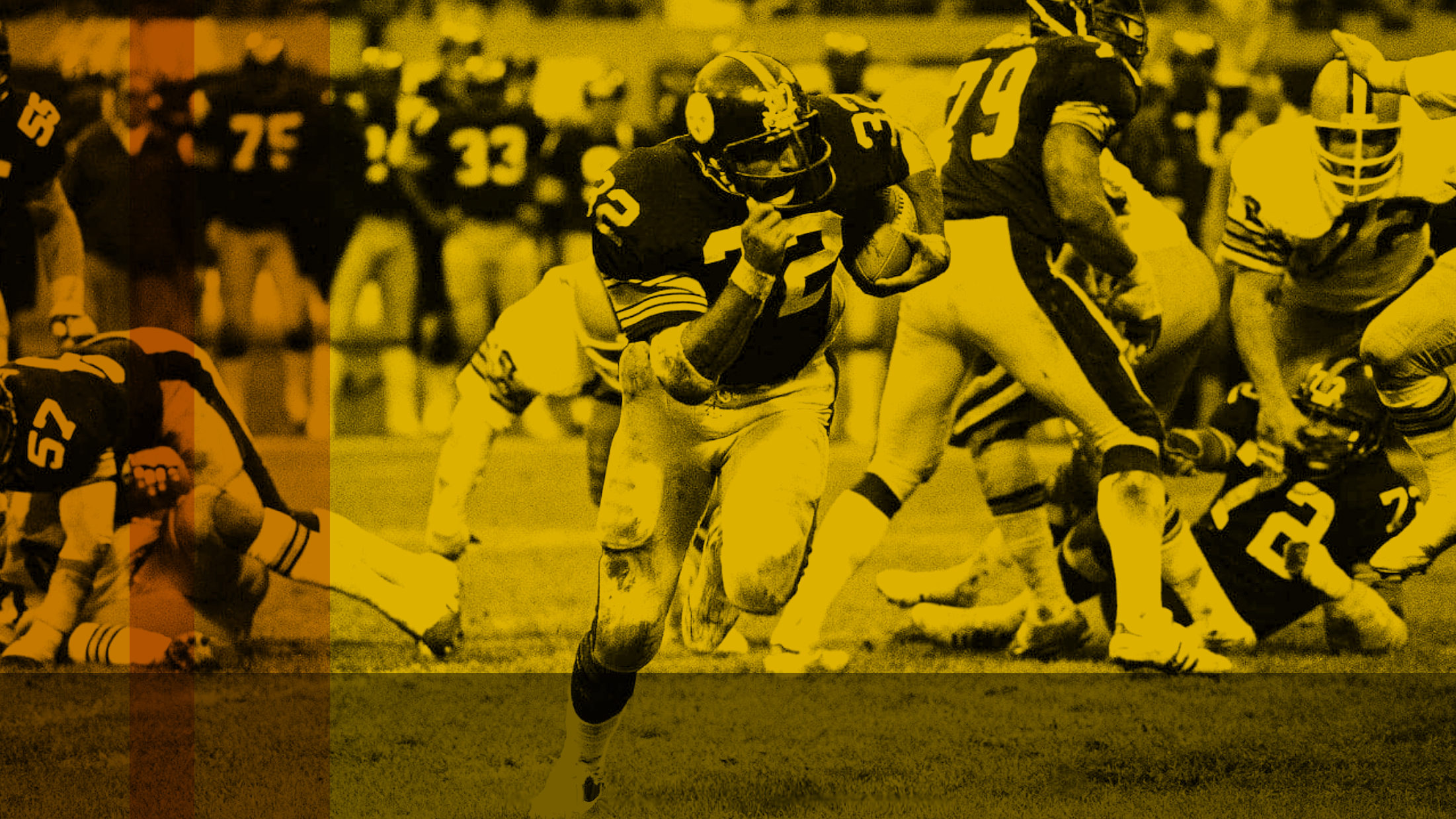 JOIN US IN ADVOCATING FOR PRE-1993 NFL PLAYERS.

BEFORE 1993, NFL RULES WERE DIFFERENT

Pre-1993 NFL players dedicated years of their lives to the NFL, building the league into what it is today. Despite their many contributions, these players receive retirement benefits that pale in comparison to modern-day NFL players, as well as those of players of their era who played in other major sports leagues. The NFLPA and NFL should correct this disparity by ensuring pension parity for pre-1993 players. 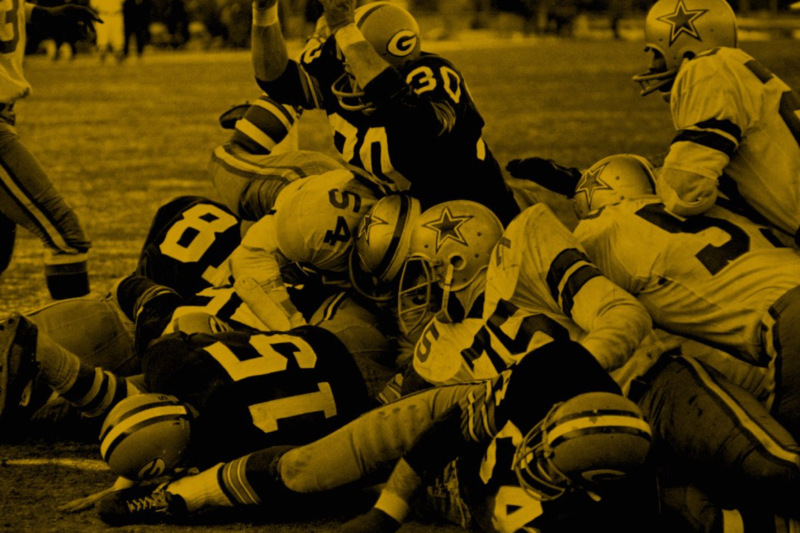 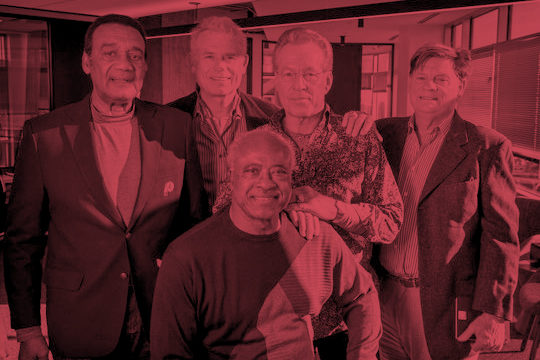 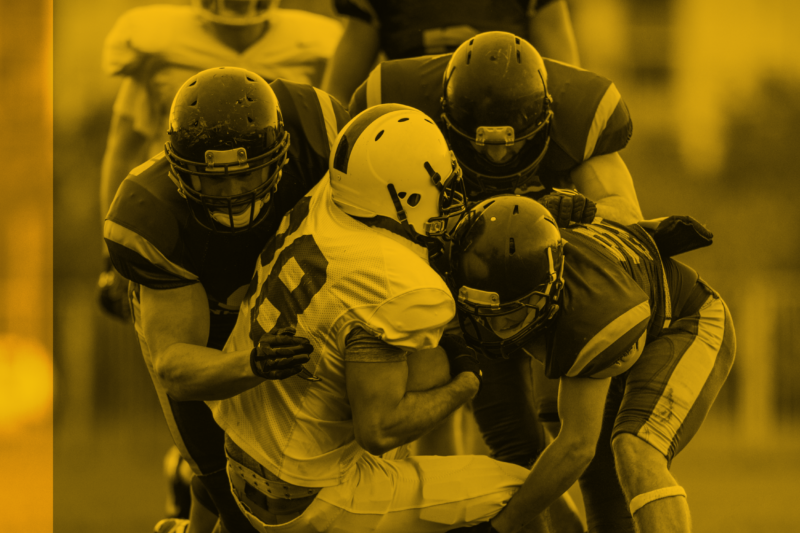 Learn more about FAIR, and how your contribution could help fuel the efforts for pension equity.