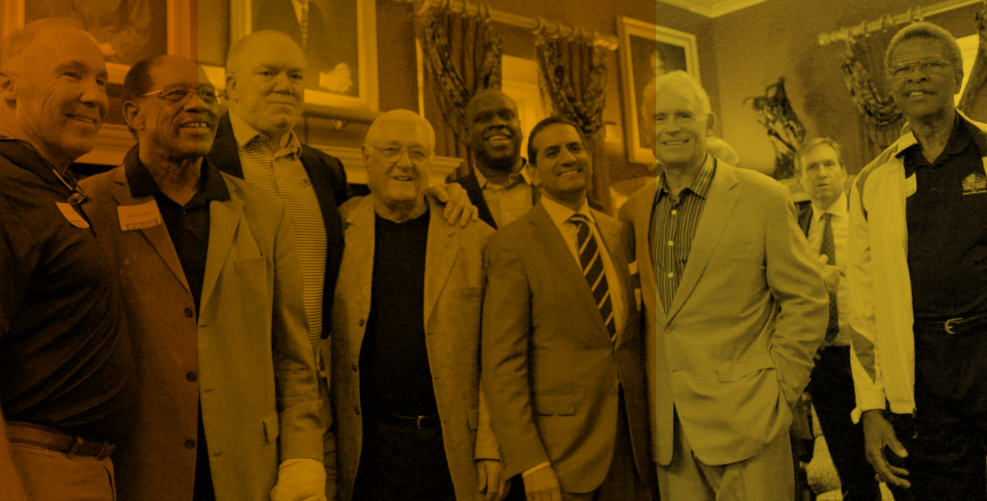 MEET THE FAIR BOARD

Joe and Gerri DeLamielleure —  NFL Hall of Fame player and his wife Gerri.