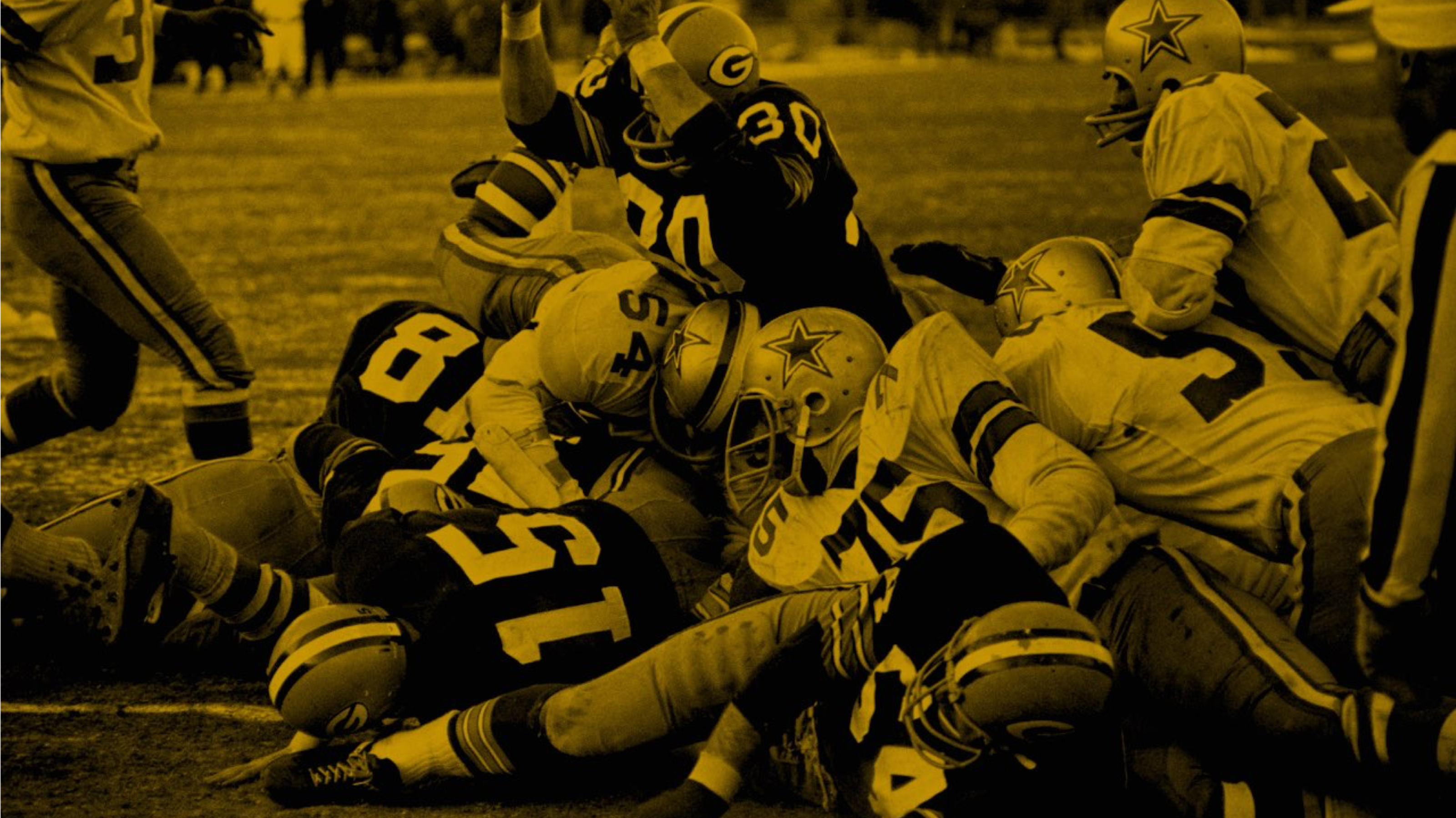 The National Football League (NFL) has become the most lucrative sports league in the world with annual revenues exceeding $13 billion and growing at approximately $1 billion a year. Though the NFL brings in record profits and current players sign lucrative contracts, the league and the National Football League Players Association (NFLPA) have not followed the model of the MLB, the NHL and the NBA when it comes to providing equitable benefits to their pioneer players.

Current NFL players receive twice the amount pre-93 players receive in their Bert Bell pension. In addition, players who played in 1993 receive many additional benefits not offered to their peers who played prior to 1993. This disparity was due to the 1993 Collective Bargaining Agreement (CBA). This CBA, negotiated by the NFLPA and the NFL, granted players free agency, a right pre-1993ers had fought for, resulting in significantly higher salaries and numerous benefits.

The 1993 CBA excluded pre-93 players from any real cost-of-living pension increases for 18 years. Current retirees have the NFL’s lucrative 401(k) plan, the NFL’s Annuity Plan, a severance plan, a health reimbursement account worth up to $350,000, the option to continue on the NFL’s group medical and dental insurance by paying premiums, the NFL Player Life Insurance Plan, and ever-increasing salaries that currently average $2.3-2.9 million a year.

By comparison, pre-1993 pioneers receive only one pension benefit — the Bert Bell pension plan.  The pensions of approximately 4,000 remaining vested players from the 1950s up to 1992, have remained stagnant at $255 per credited season, until 2011 when pre-93 players received a Legacy Benefit which increased their pensions by $108 for each year played, and $124 for those who played prior to 1975.

The NFL has rightly addressed the issue of concussions in recent years and made steps to address player safety. Pre-1993 players did not have the luxury of playing under these safer conditions, and many of them are paying the price years later. Brain injuries, joint replacements and chronic pain are just some of the common conditions affecting more and more pre-1993ers, caused by years of violent collisions.

We are calling for the NFLPA and the NFL to do the right thing and work with pre-93 players to find a solution that provides pension equity for the men who made the NFL the most successful sports league in the world.